Part one (angry voices from around the world):

– Radiofragmata (Athens, Greece) on direct actions, environmental struggles and the upcoming anniversary of the death of Pavlos Fyssas. One of his songs is featured at the end of their segment. Rest In Power Killah P!

– The Anarchist Radio Berlin in conversation with comrades from the „Burning Arks“ collective, discussing solidarity work around a police operation not so well known outside of Spain, called „Operation Ark“, which took place in May of 2019.

– Dissident Island Radio from London with a short roundup of union wins, animal action, eco-wars and acab ammo from a largely wet august on the steadily sinking ship that is the so called United Kingdom.

– Radiozones of Subversive Expression contribute reports about the fire that recently devastated the Moria refugee camp and the evacuation of the Rosa Nera squat.

– Frequenz A with a short report about the ongoing struggle against
gentrification
in Leipzig (Germoney).

– Free Social Radio 1431AM from Thessaloniki with updates about the eviction of Terra Incognita squat, the invasion of cops in Libertatia squat and comrades in hunger strike and the martyr Ebru Timtik in Turkey.

-interview with a comrade from Columbia about the current police repression there. 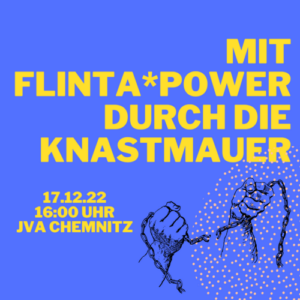 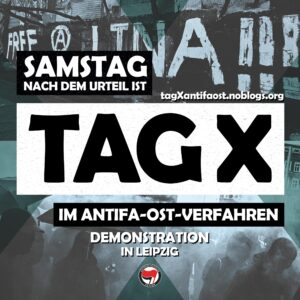